There are some foods that are touted to be natural libido boosters. But, is there scientific evidence to back up this claim?

In today’s article, I will go over what we know so far so that we can find the answer to the question: Can food really improve one’s sex life?

Can Dark Chocolate Make You a Sex Machine? 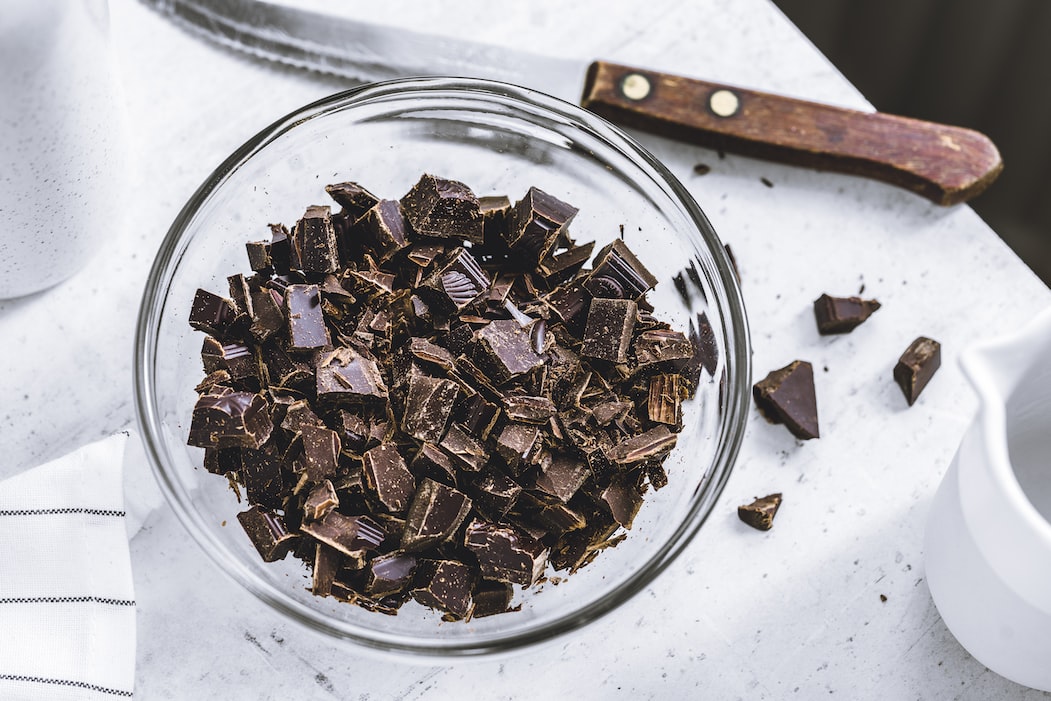 Dark chocolate is a type of chocolate that has the highest cacao content among all of the other chocolate variants.

That being said, the cacao that is found in dark chocolate contains phenethylamine which is actually a chemical that is produced by the body in the first few months of a relationship.

For those of you who do not know, phenethylamine is what is commonly referred to as a ‘love chemical’ and it has something to do with its power to produce more dopamine in the brain.

Dopamine is what’s responsible for allowing us to feel pleasure and reap its benefits. It is a neurotransmitter that sends signals to the pleasure centers of our brain.

According to a European research group, dark chocolate was actually consumed back in the day as a means to help build one’s resistance to pathogens and helps fight fatigue as well.

Do Oysters Really Work as an Aphrodisiac? 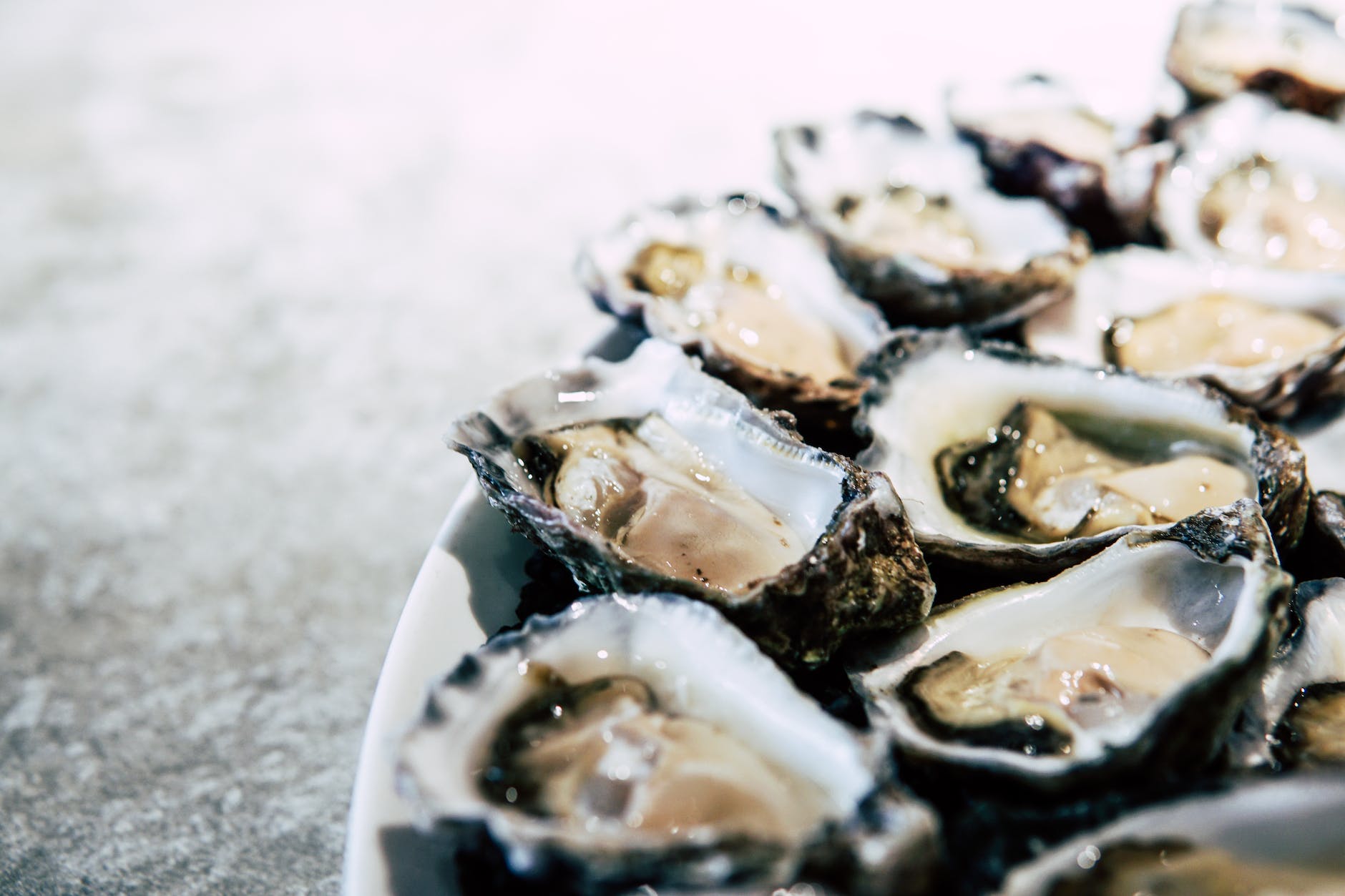 Why do you think oysters are considered to be aphrodisiacs? Well, that is because of a legend where Aphrodite rose from the ocean and that is why most seafood that you can find is considered as such.

That being said, there is actually some evidence to back this claim up. You see, oysters are rich in minerals- one of which is Zinc. This essential mineral is used extensively in this day and age as a means to help fix male infertility and improve a man’s sperm quality.

Do Chili Peppers Spice Up Your Sex Life? 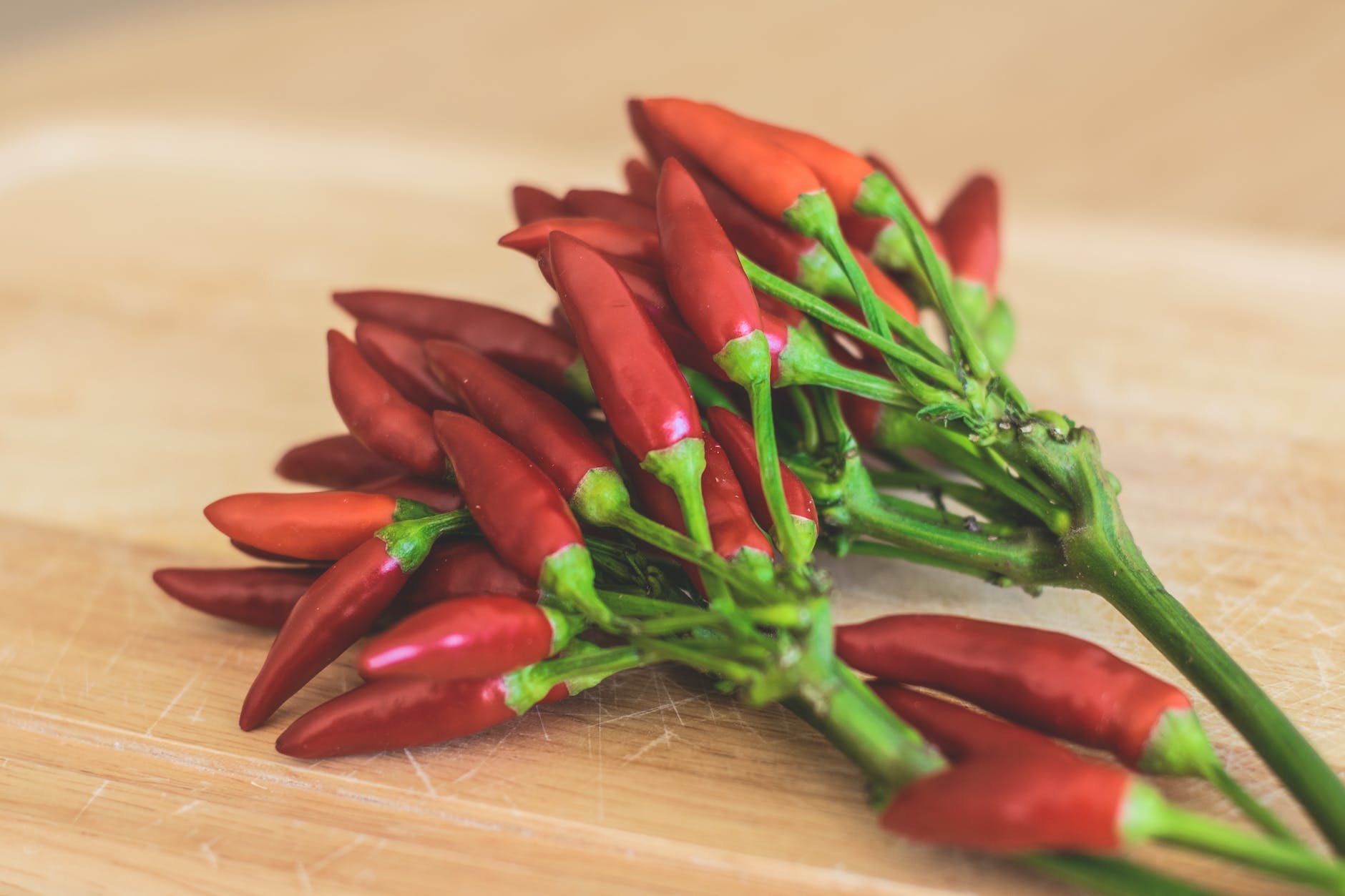 What happens to our bodies when we have sex? Well, a lot of things, but generally, you produce body heat and your heart rate increases as well. Those things can actually be induced when you take chili peppers.

The reason why chili peppers are spicy is mainly due to its capsaicin content- which is an active compound that provides you with different health benefits, including increased metabolism and better hormone production. 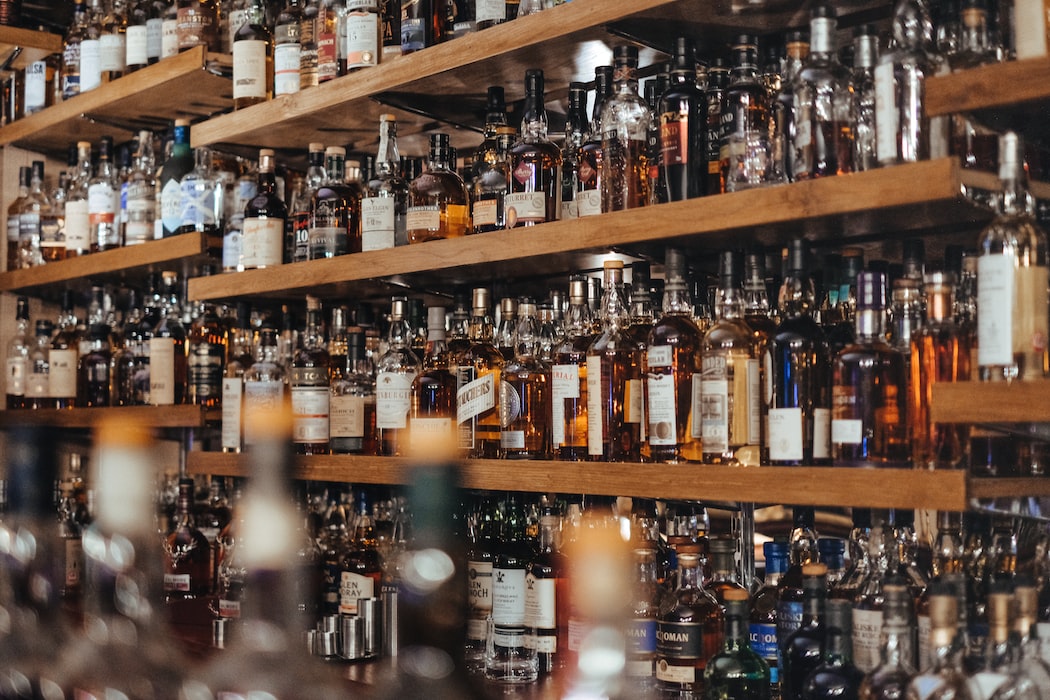 This is a rather interesting question and one that is quite commonly asked by a lot of people. That is because most men typically drink a glass or two of alcoholic drinks just to build up the nerve to speak to that beautiful lady in the corner. But, there is some credence to this notion that alcohol can have a negative impact on your sex drive. Let me explain.

Alcohol, by its very nature, is a depressant. And, if you want to go to ‘pound city’, you want to be in a sober state so that your body will actually focus its resources in giving you the energy that you need to complete the task, so to speak.

Although alcohol can make you more courageous than you are, it can certainly have a negative impact on your overall drive.